Following a feasibility study by.  The Council held a number of meetings were held with the Local Community
The first meeting was private meeting with the Local  Community Council, which the public were excluded from when they turned up for the meeting.
The second was a public meeting (ironically in the Pond Hall) with the community in1989

The public meeting was held, chaired by Cllr Pat Fawcett, who stressed, "the public of Cockenzie and Port  Seton were not being presented with a fait accompoi. " I want to assure you very strongly that no decisions have been taken".
Mr Paul Welsh, of Comprehensive Design showed in depth slides of the proposal, devoting most of thee time to the Ice Rink Proposal.
His suggestion that the tourist season might be extended by winter sports such as curling was greeted with derision by the audience.
Mr Welsh stressed the use of various parts of the Pond Hall for sport or leisure was "flexible"
His claim that the Ice Rink would be a facility "locals could be proud off" was greeted with cries of "no way" from the audience.
Mr Welsh touched briefly on the four other options, receiving the loudest applause for option A, which includes a a leisure pool, costing £2.4m.

One member of the audience complained the presentation implied a descion had already been made in favour of the ice rink.
But this was refused by Cllr Fawcett. "I dont lie", she said, "No decision has been taken yet."

Yet this was contradictory to the Full Feasibility study plans, which stated that the Ice Rink was the preferred leisure option.

Ironically, regarding "All Year tourism", Seton Sands is now open from mid March to the first couple days in November. This would have increased users by thousands. As at October 2013, at the end of the season Seton Sands is busy, with is many types of carvans 'Sold Out'.
Seton Sands has developed its own on site facilities, meaning tourists staying within the site. 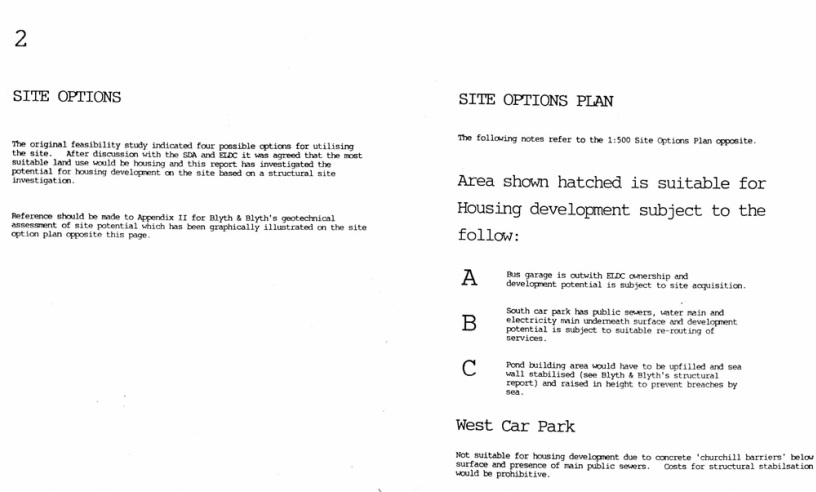 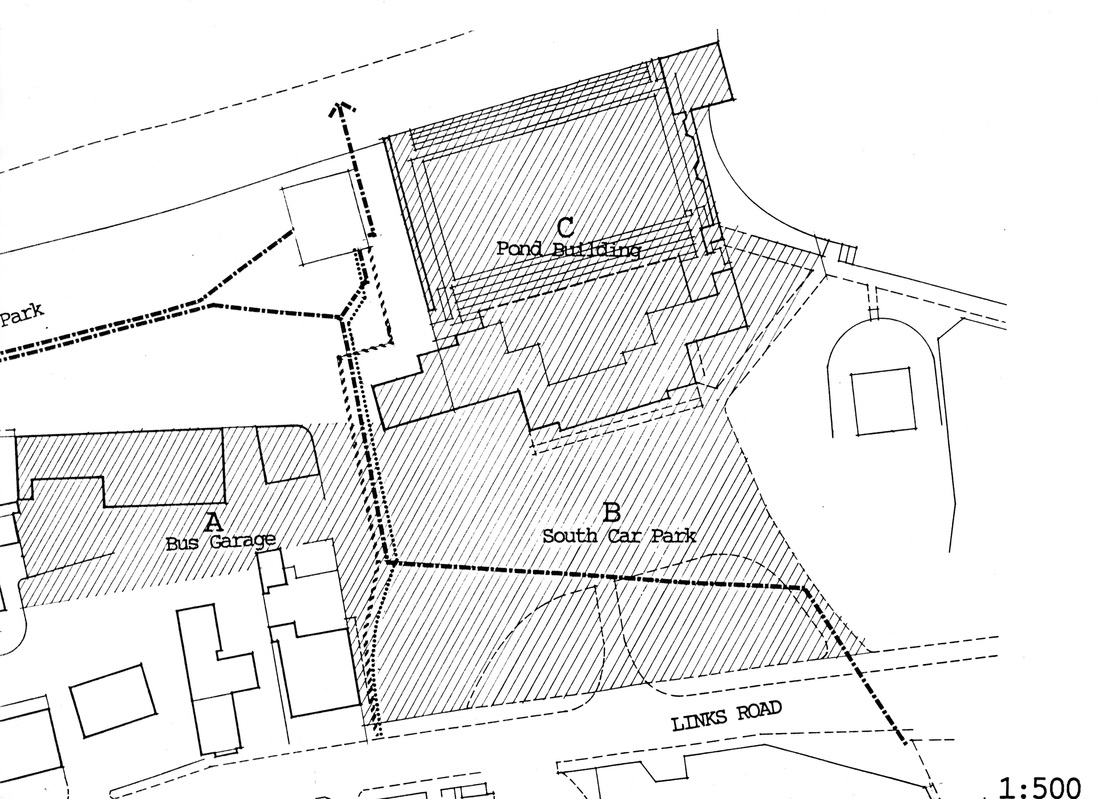 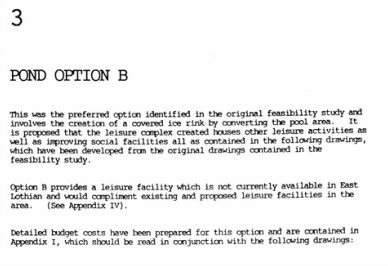 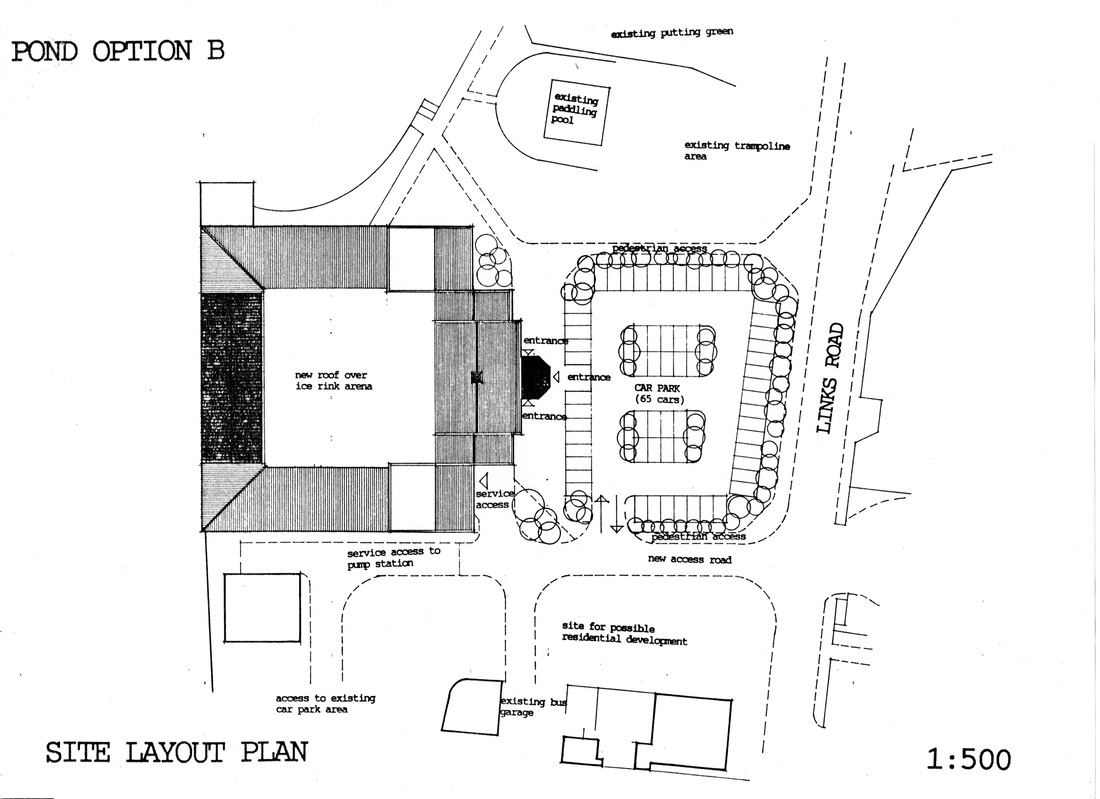 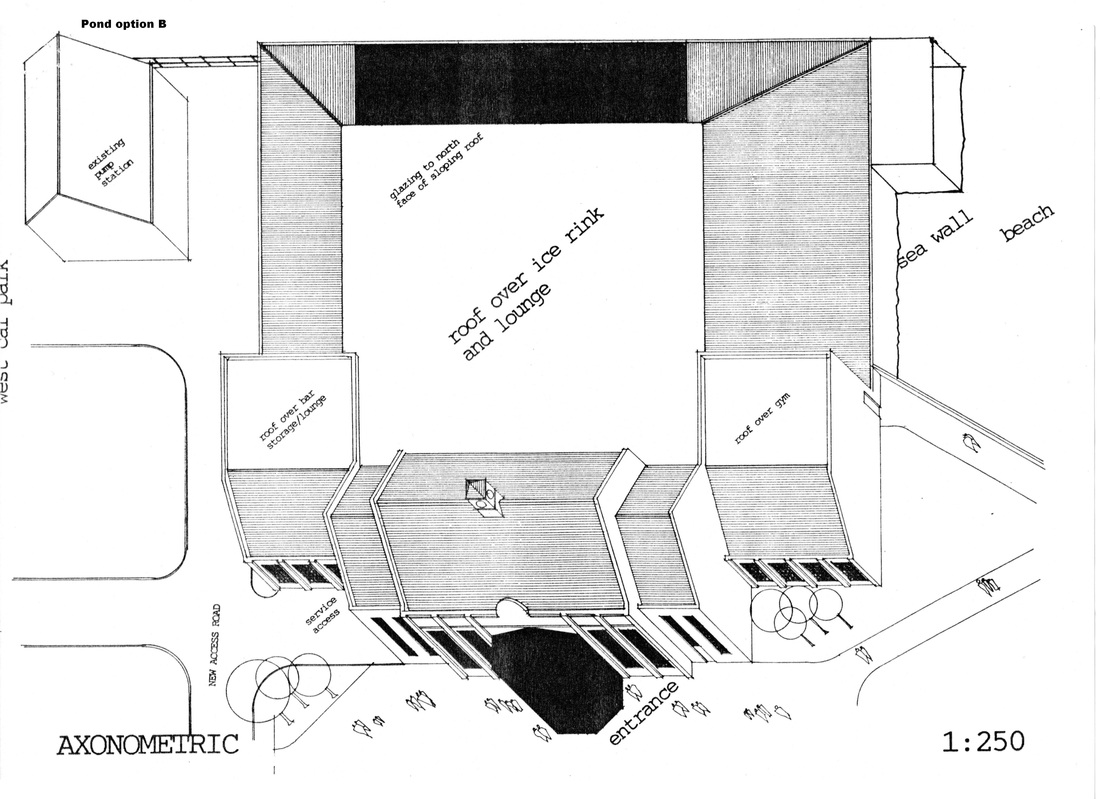 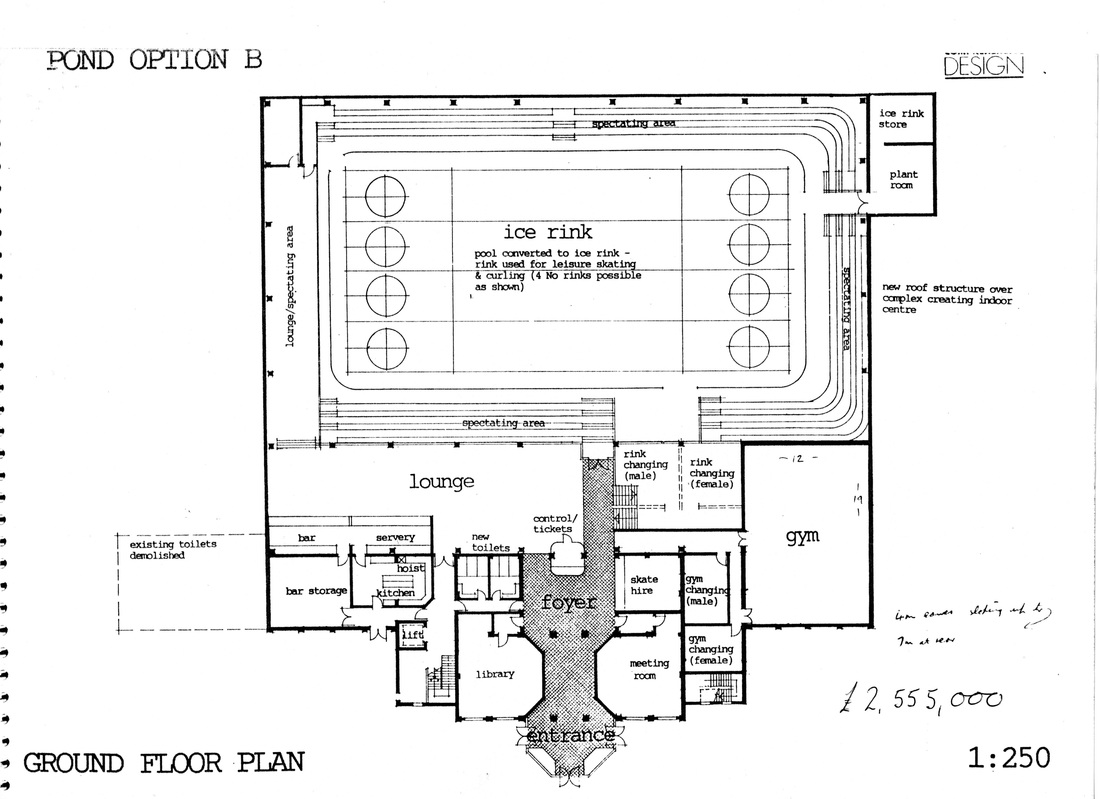 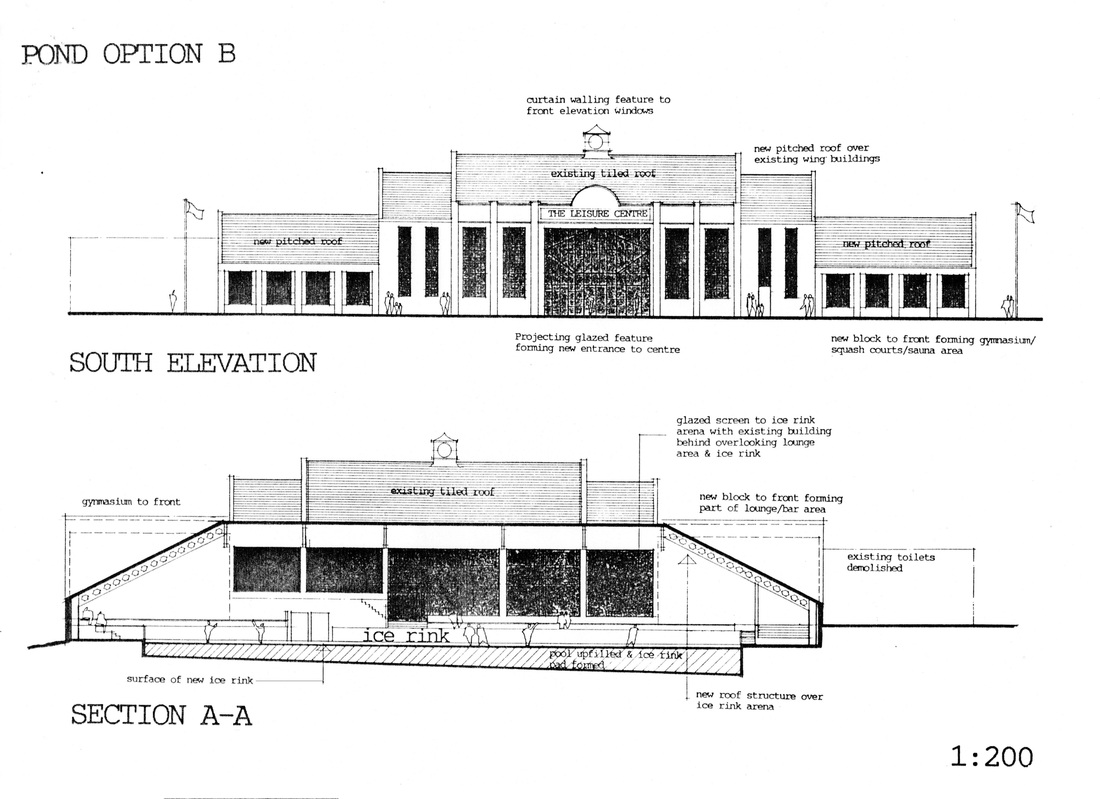 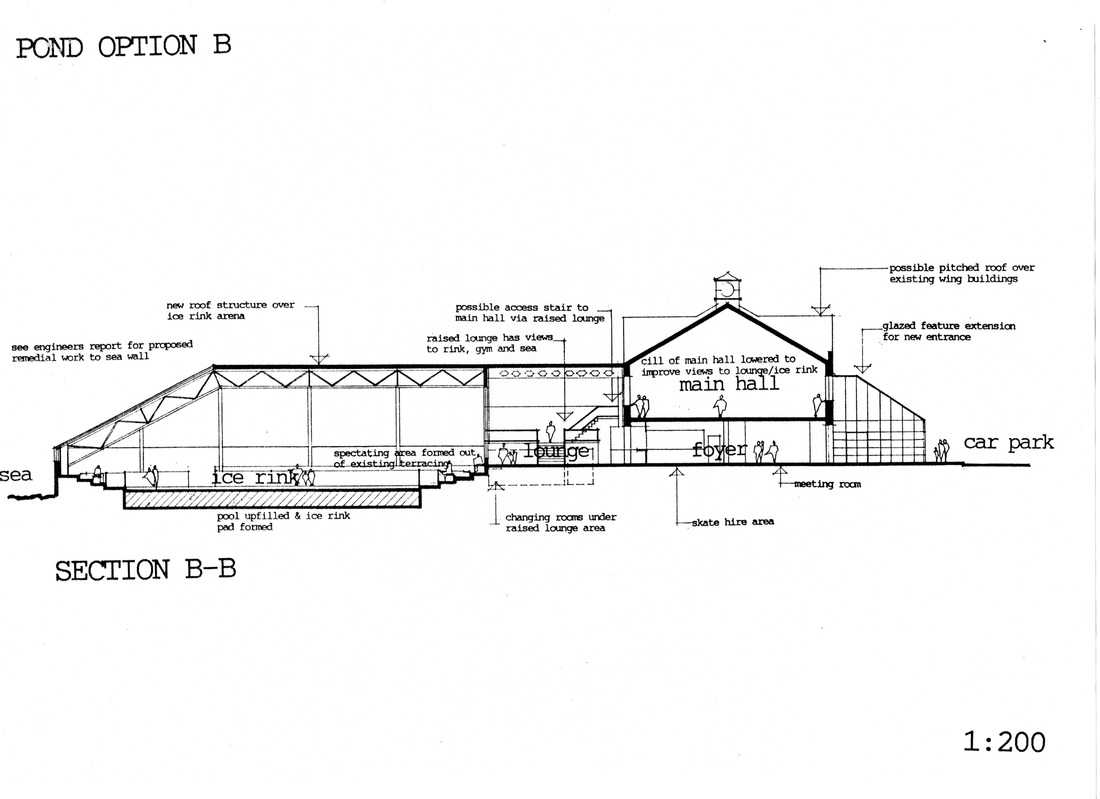 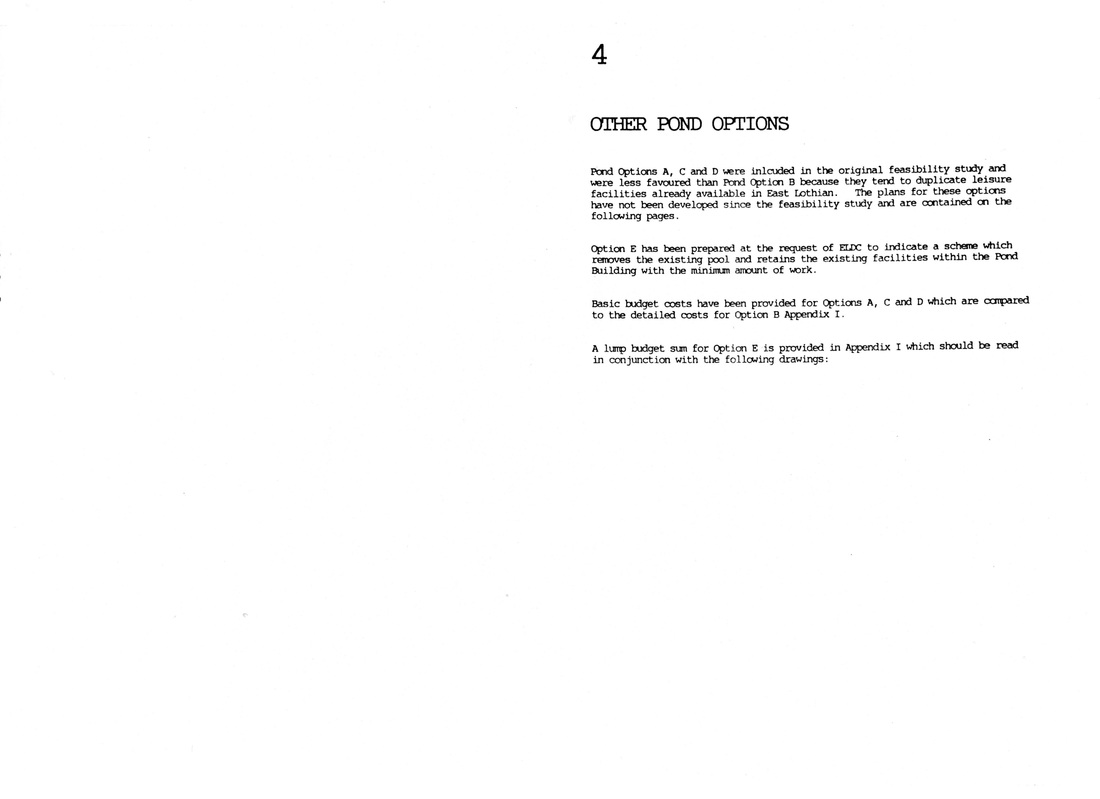 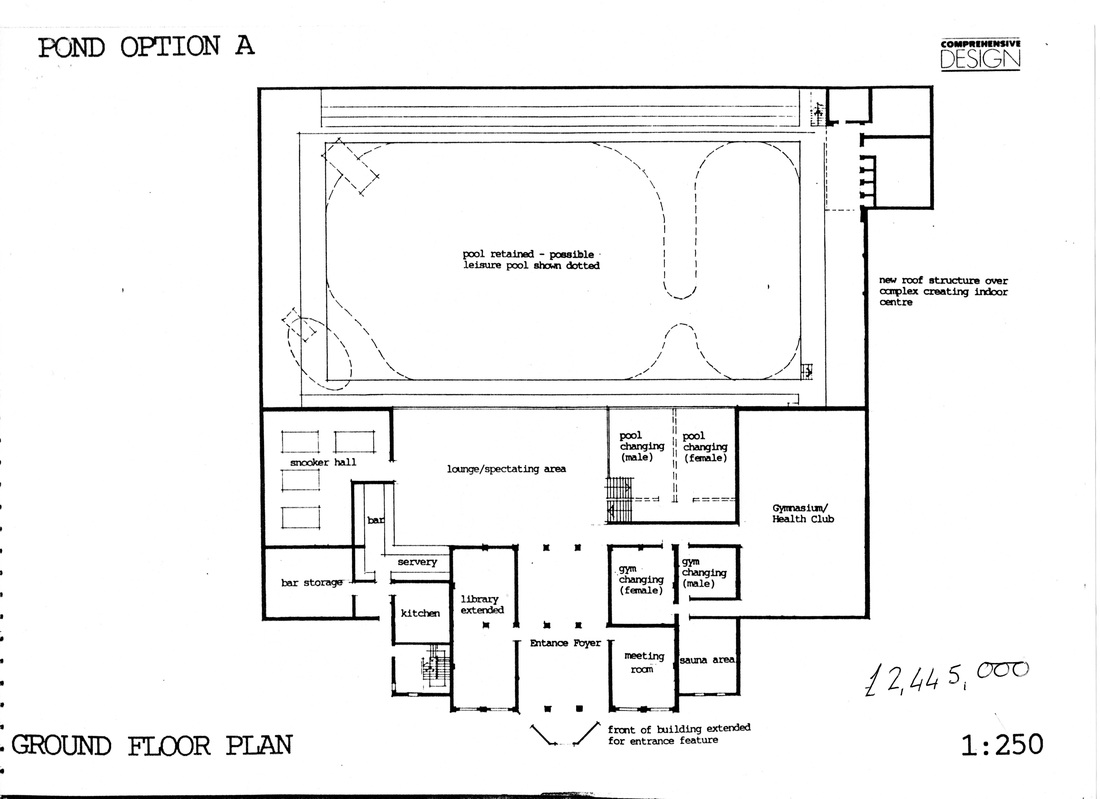 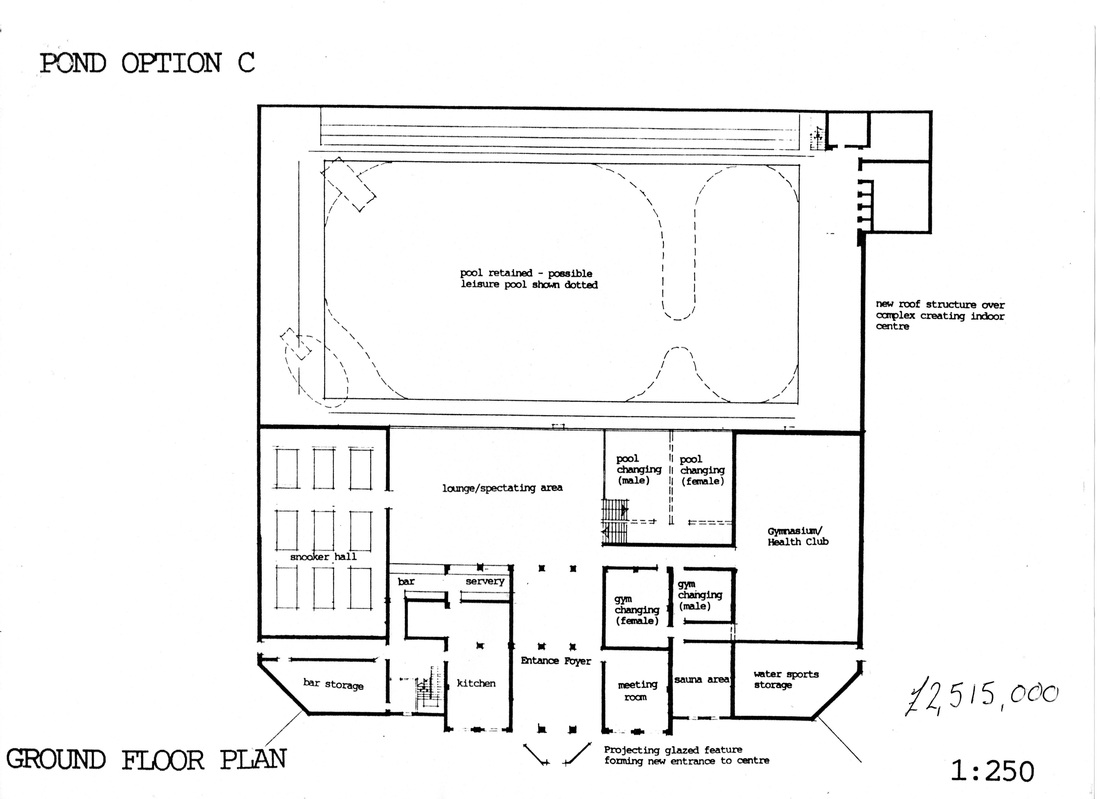 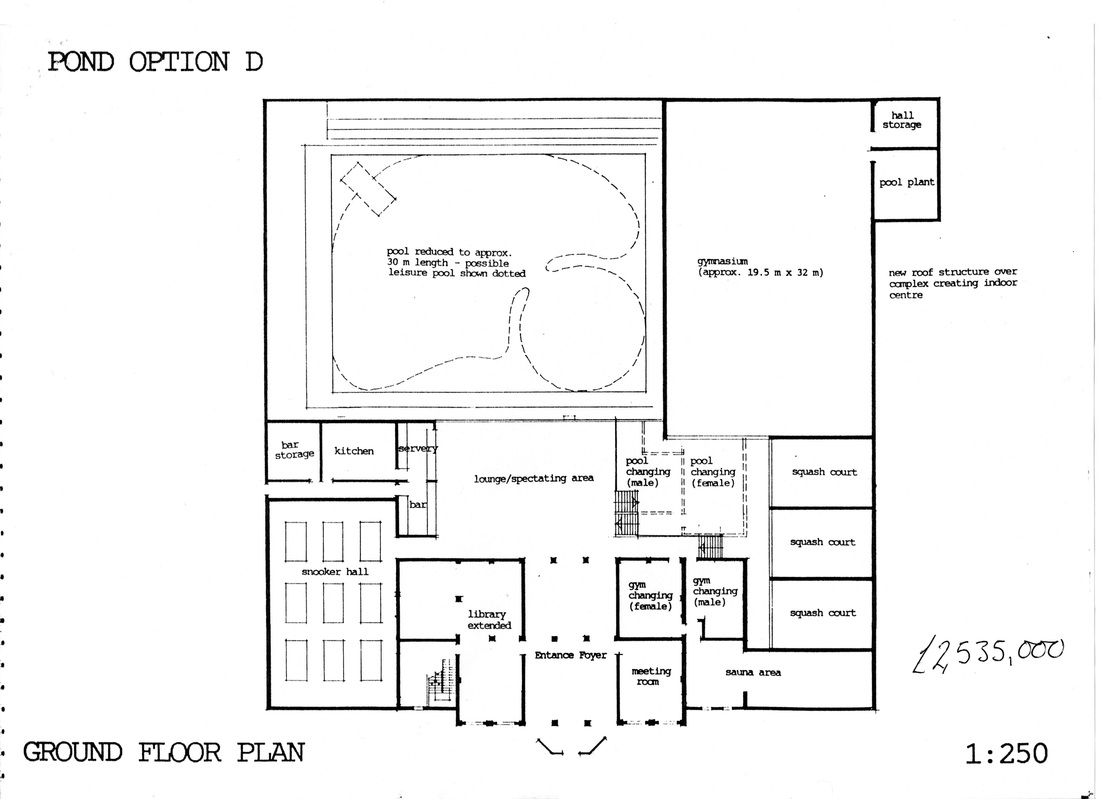 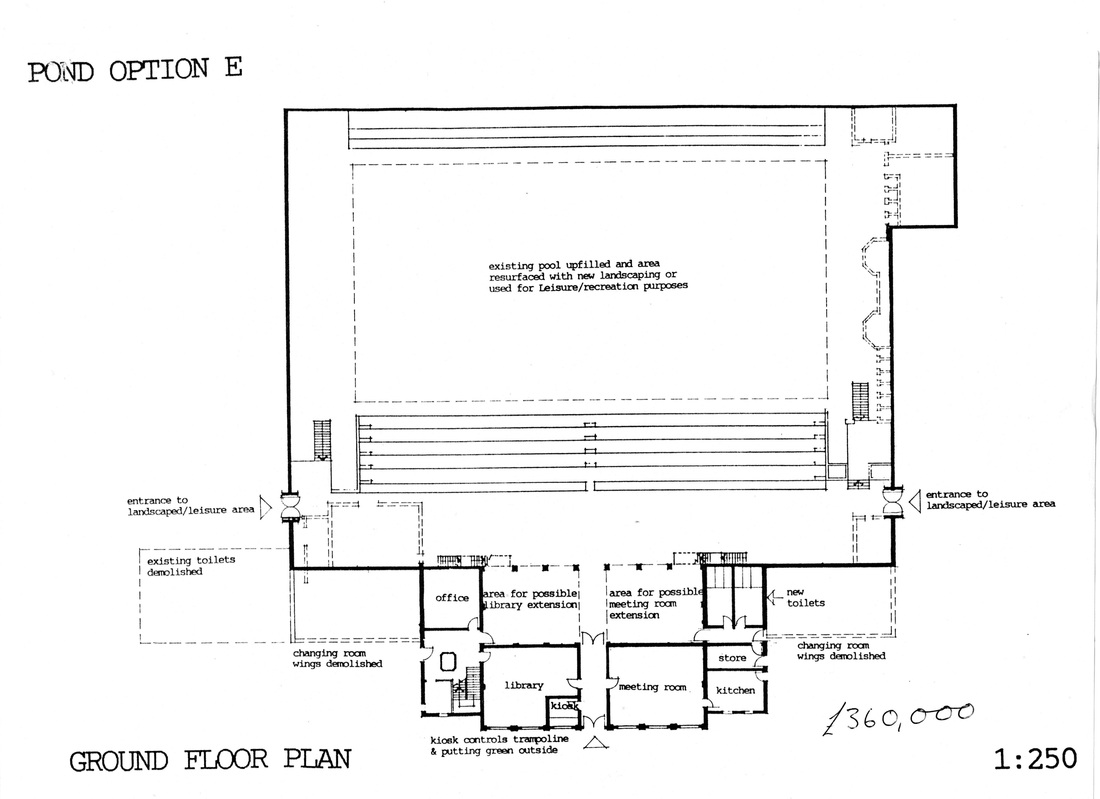